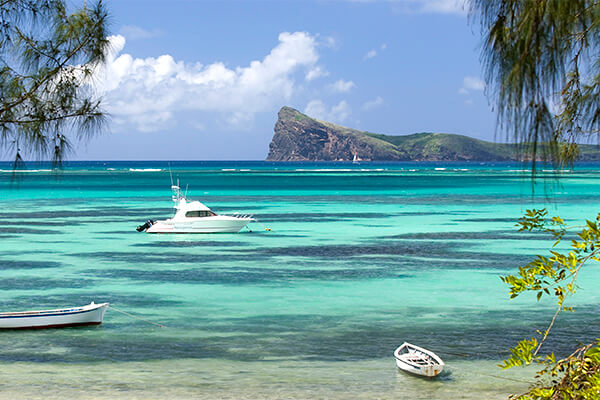 Discover the amazing sceneries and wonders of the north of Mauritius. This tour will take you from Port-Louis, the capital to Cap Malheureux, the extreme north of the island. You will visit various places of interest that hold great historic and cultural significance to our little paradise.

Marie Reine de la Paix
Built in 1940 by Mauritian architect and artist Max Boullé, the church nests on the slope of the Signal Mountain and has an amazing panoramic view on the whole city of Port-Louis.

Citadelle
Citadelle, also known as Fort Adelaide, lies on top of a hill in Port-Louis. The fort was built during the British colonization with the aim of protecting the port from an attack or an invasion.

Guan Di Pagoda
The Guan Di pagoda is the oldest one in Mauritius and of the southern hemisphere. The pagoda is a true haven of peace with its charming garden, full of coconut trees.

Central Market
The central market is a must-see in the capital. The market is divided into two parts; one for the sale of fruits, vegetables, spices and the other one is dedicated to crafts, where you can buy souvenirs.

Caudan Waterfront
The Caudan Waterfront is a modern commercial and entertainment complex, a must for your shopping experience. It is a meeting place for local artisans and craftsman.

Blue Penny Museum
The museum has some of the most renowned collections of stamps and coins, including the Blue Penny and Red Penny stamps as well as the original statue of Paul et Virginie in Cararra marble.

Appravasi Ghat
The Appravasi Ghat was built in 1849 and saw the arrival of the first indentured labourer in a British colony. It was declared a UNESCO World Heritage site in 2006.

Kaylasson Temple
The Kaylasson temple is one of the most ancient temples for the Tamil community offering a true traditional architectural gem with 6 stations, each symbolizing the organs of the human body.

Tante Athalie Restaurant
Situated in a 19th century family domain in Pamplemousses, the restaurant is known for its creole specialties. The restaurant overlooks a beautiful garden and a sumptuous collection of vintage cars.

Cap Malheureux
Famous for its red roofed church, the village bears its name as a reminder of the various shipwrecks that happened in the colonial history of Mauritius. 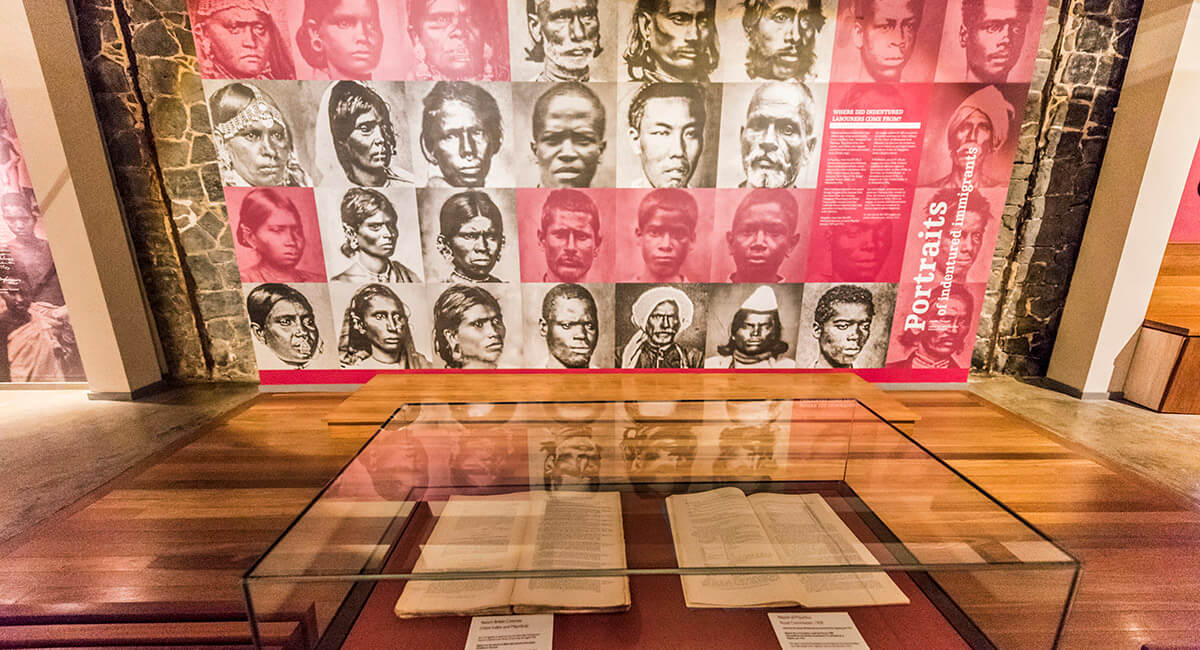 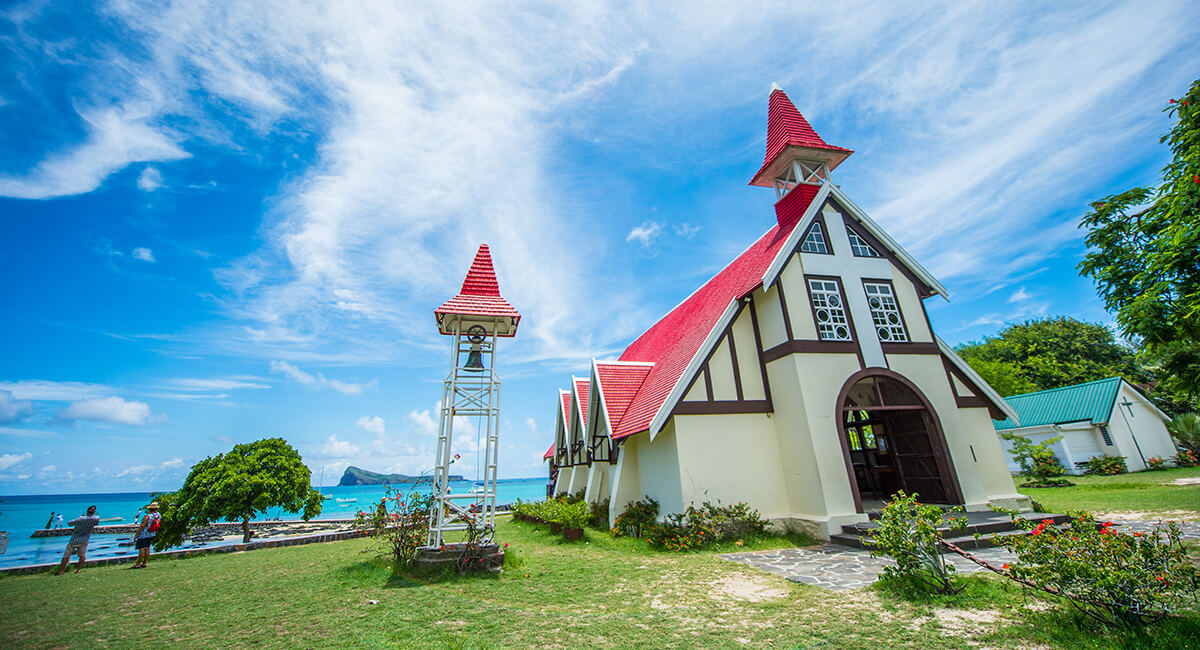 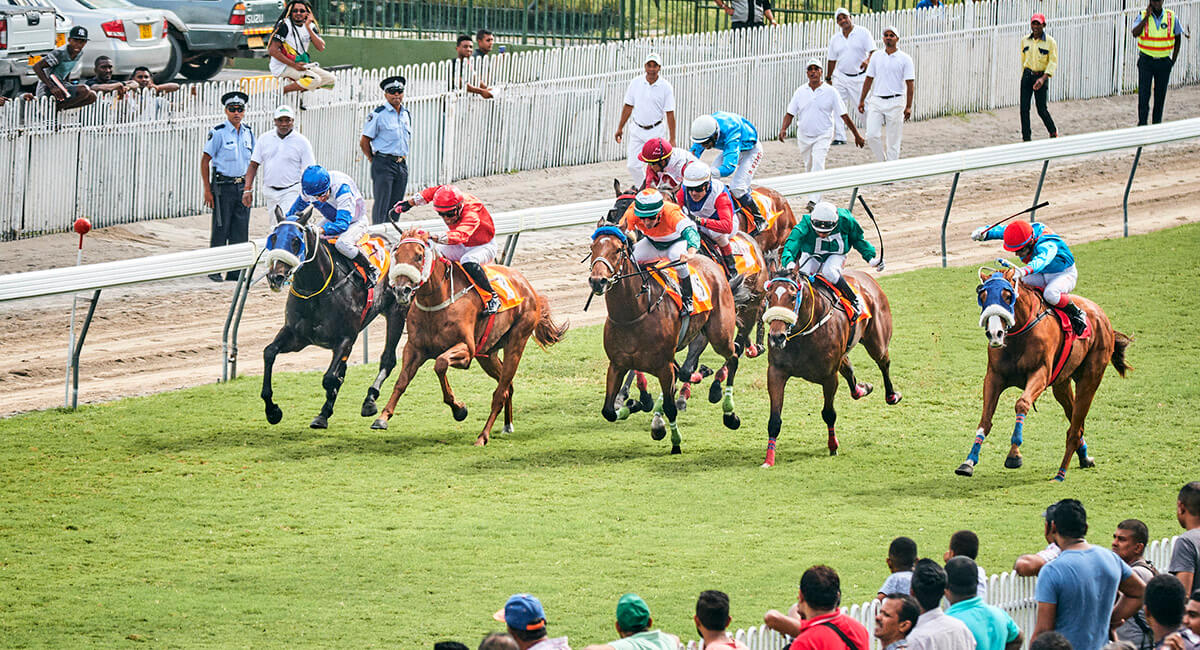 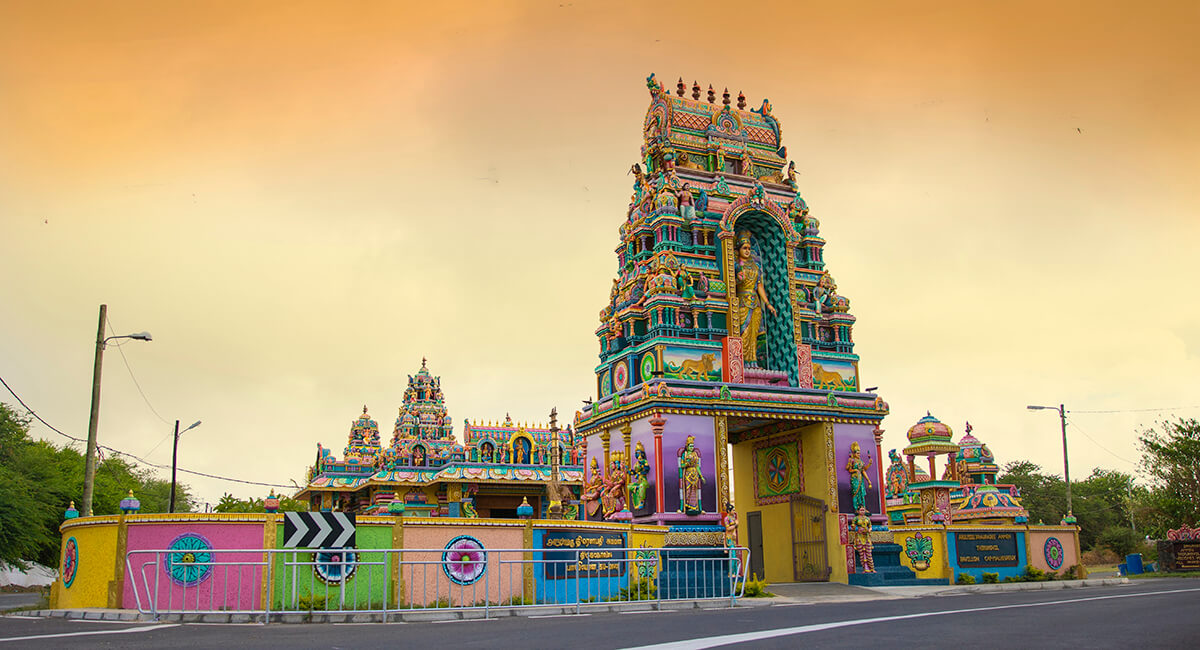 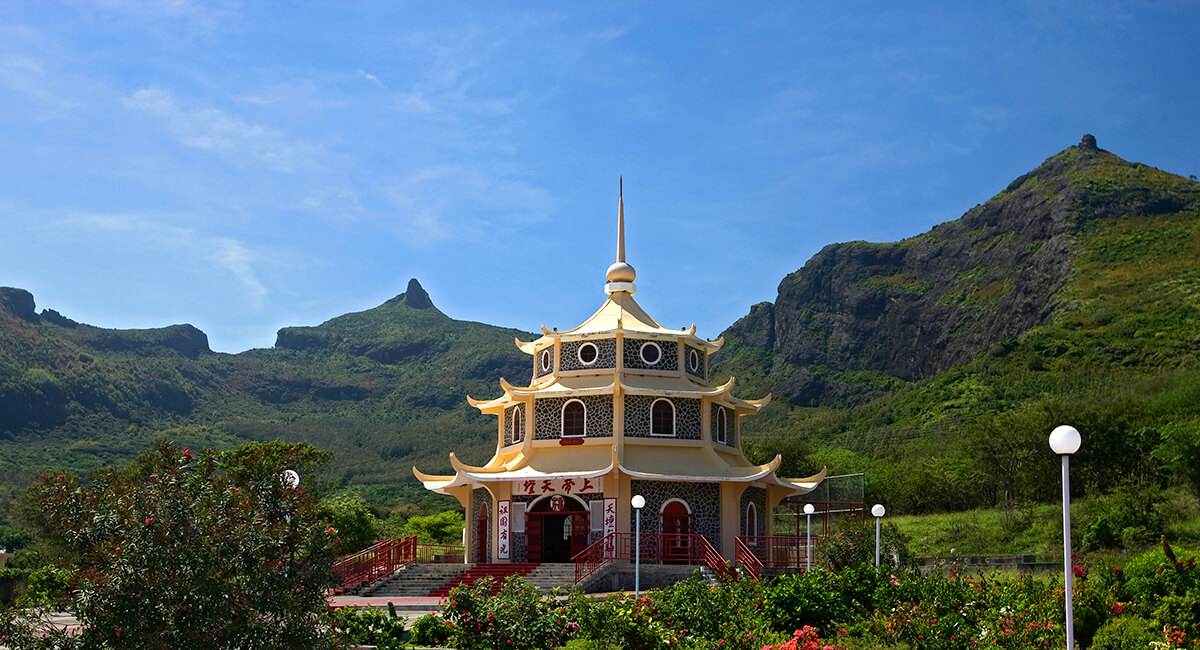 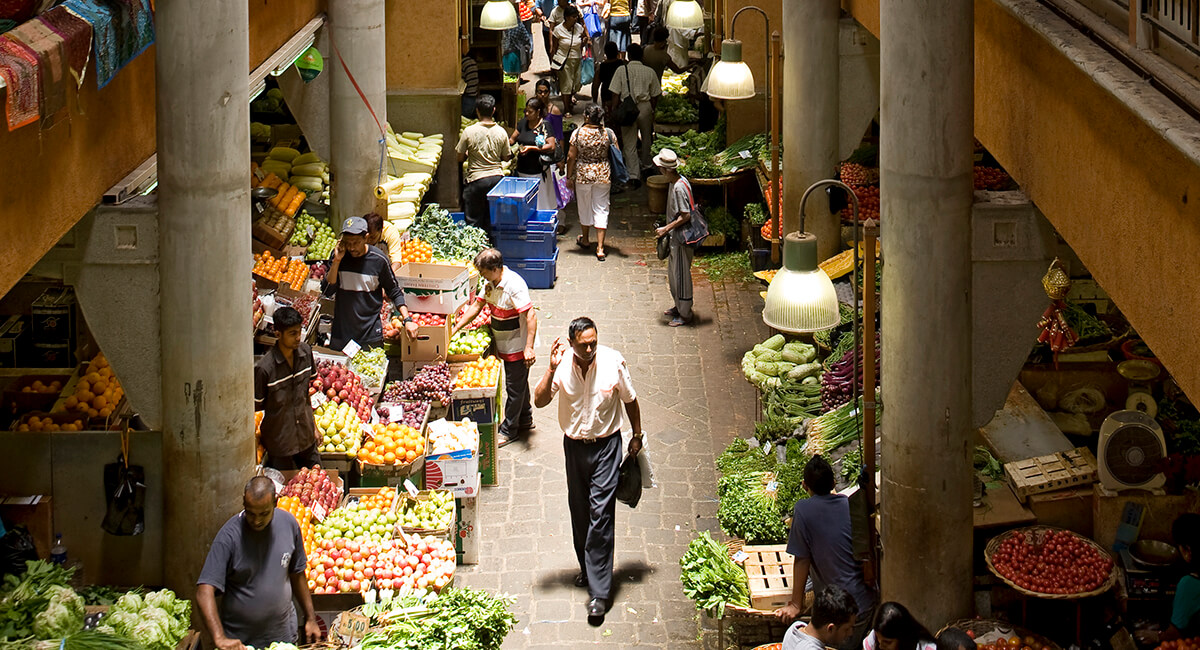 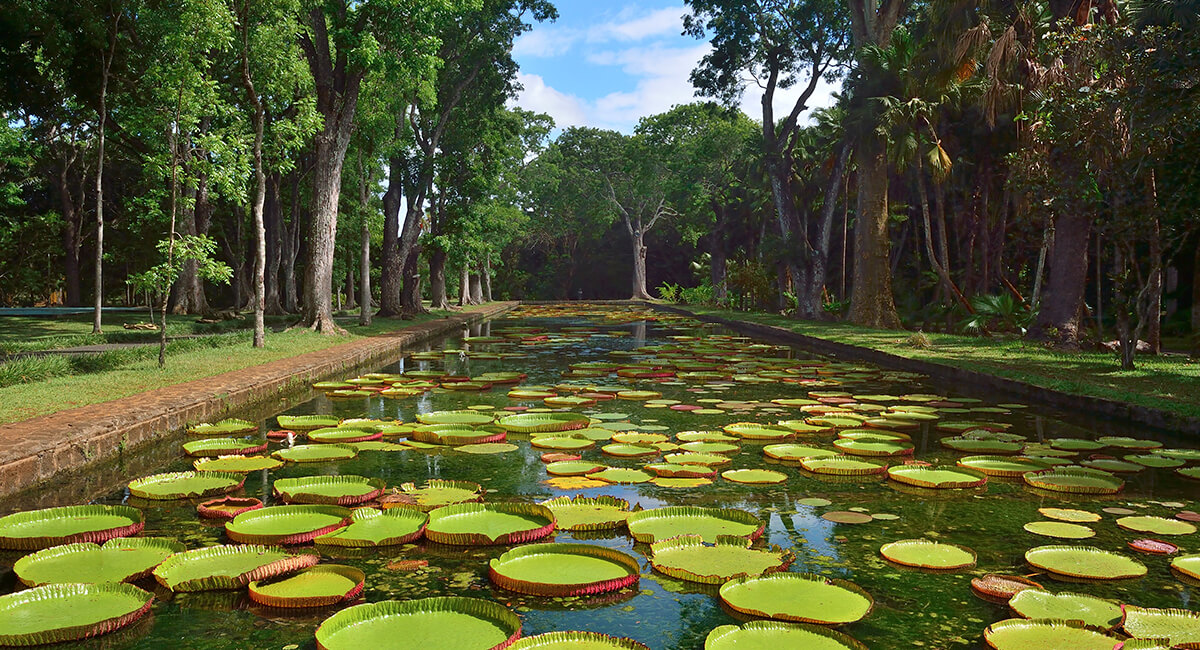 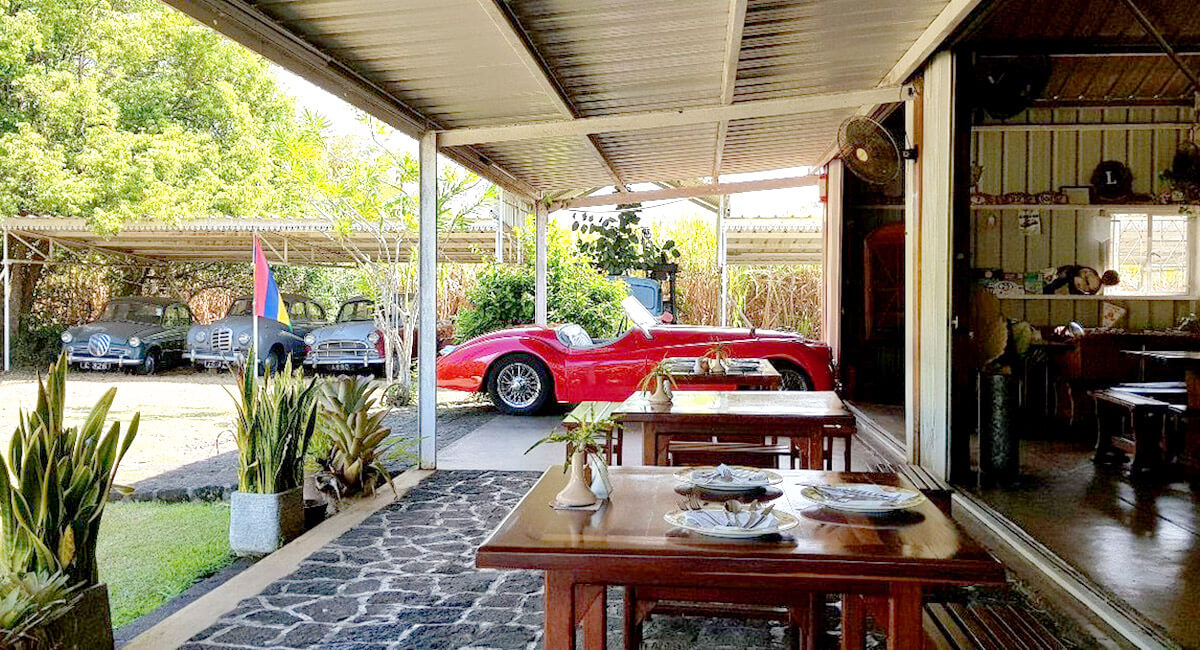 9 am to 5 pm
Any day except Sundays and public holidays.

Port-Louis has inspired various artists such as the writer Marie-Thérèse Humbert, the poet Robert Edward-Hart and the painter Malcolm de Chazal, among others.

Port Louis was named on honor of King Louis XV. Today, the capital is the most frenetic city of the island. Port-Louis is well-known for its French colonial architecture and its 19th-century Champ de Mars horse-racing track. The traces of the historic and cultural background can be seen throughout the city.