A Stroll in Port-Louis 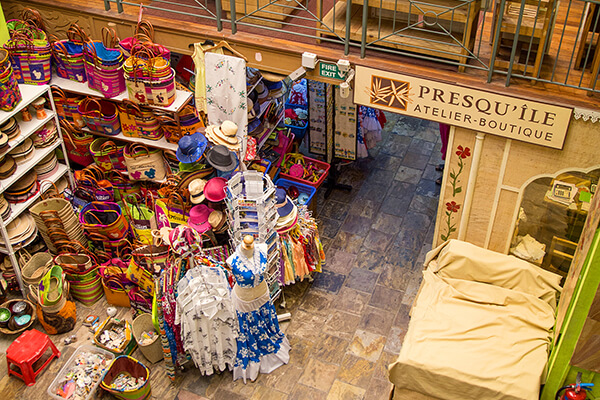 A Stroll in Port-Louis

This tour is an invitation to explore the many treasures of Port-Louis. This trip will take you to the numerous sceneries of the daily local life of the capital. From the top of the Signal Mountain to the serene atmosphere of the Blue Penny Museum, you will definitely enjoy every stop.

Marie Reine de la Paix
This open-air church was built in 1940 and is situated on the slope of signal Mountain. Known for its modern architecture, the view on the city of Port-Louis is splendid.

Citadelle
The Citadelle or Fort Adelaide was built in the 1830 – 1840 by the British during their colonial period. The fort remains an impressive figure with its black basalt stones.

Champs de Mars
The Champs de Mars horse race track was inaugurated in 1812 and is the second oldest in the world. Its racing club, the Mauritius Turf Club was founded to reconcile the French settlers with the British.

Central Market
The vibrant central market of Port-Louis is a colourful and fragrant immersion in the local life. Various products such as fruits, vegetables, spices and crafts objects are sold at the market.

Caudan Waterfront
Opened in 1996, the Caudan Waterfront is a commercial development. It offers a great shopping and entertainment experience. The complex features artisan shops, cinemas, casino and a five-star hotel.

Appravasi Ghat
The immigration depot of the Aapravasi Ghat saw the arrival of half a million of indentured labourers between 1849 and 1923. The site has played an important role in the cultural identity of the island. 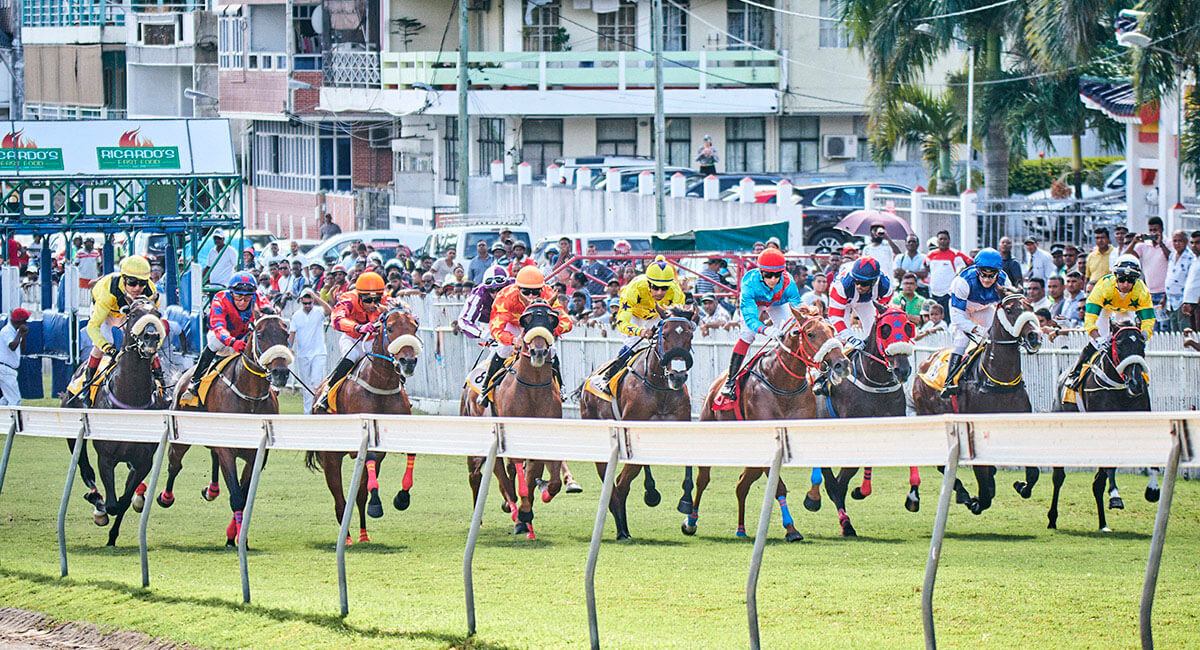 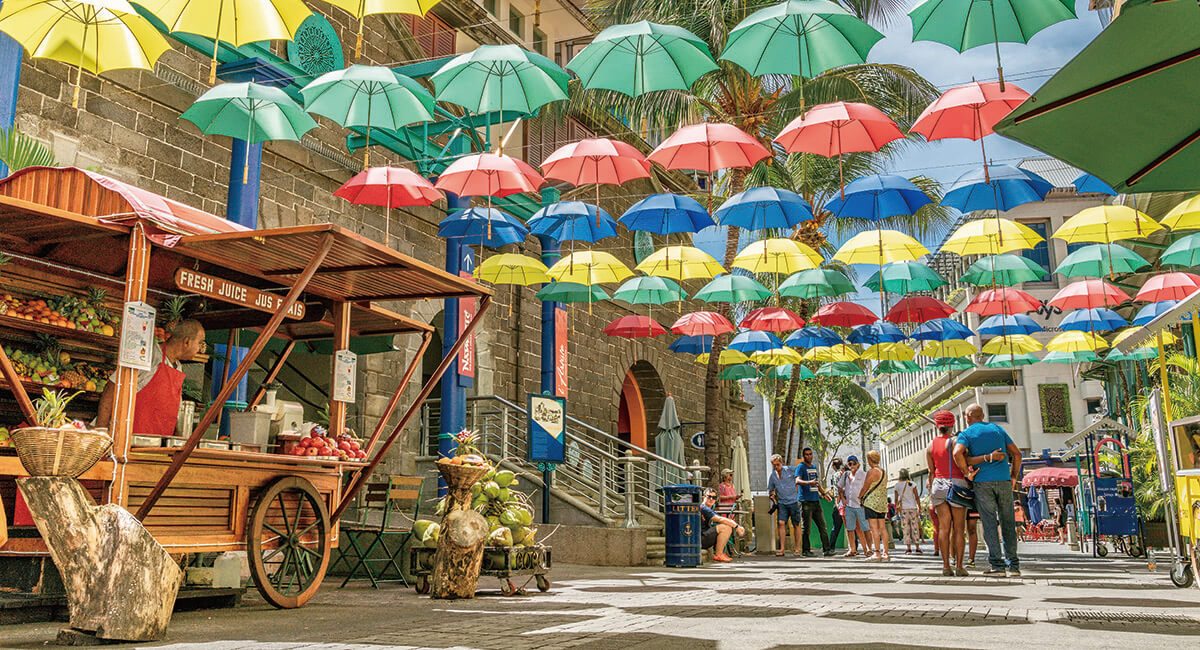 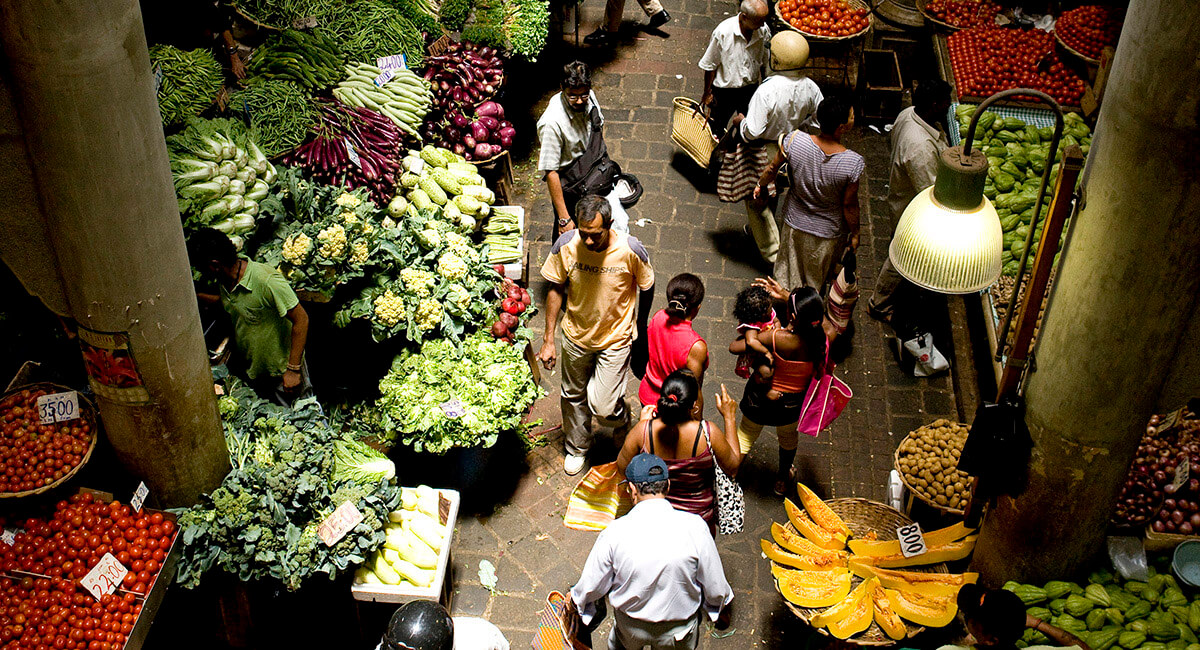 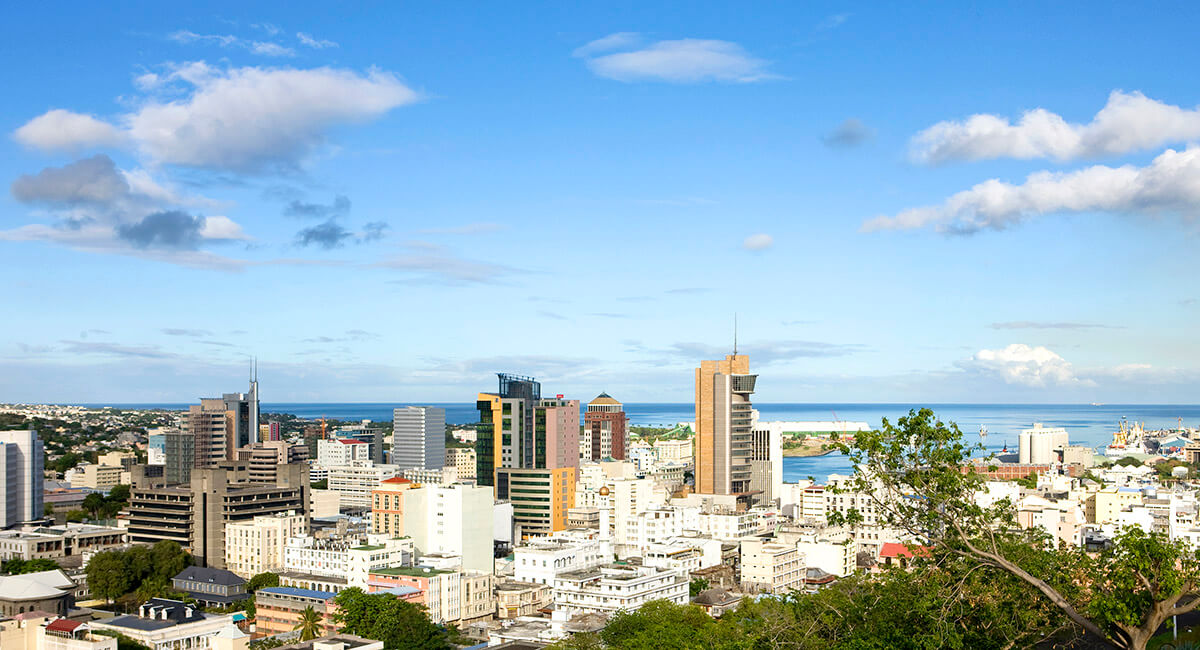 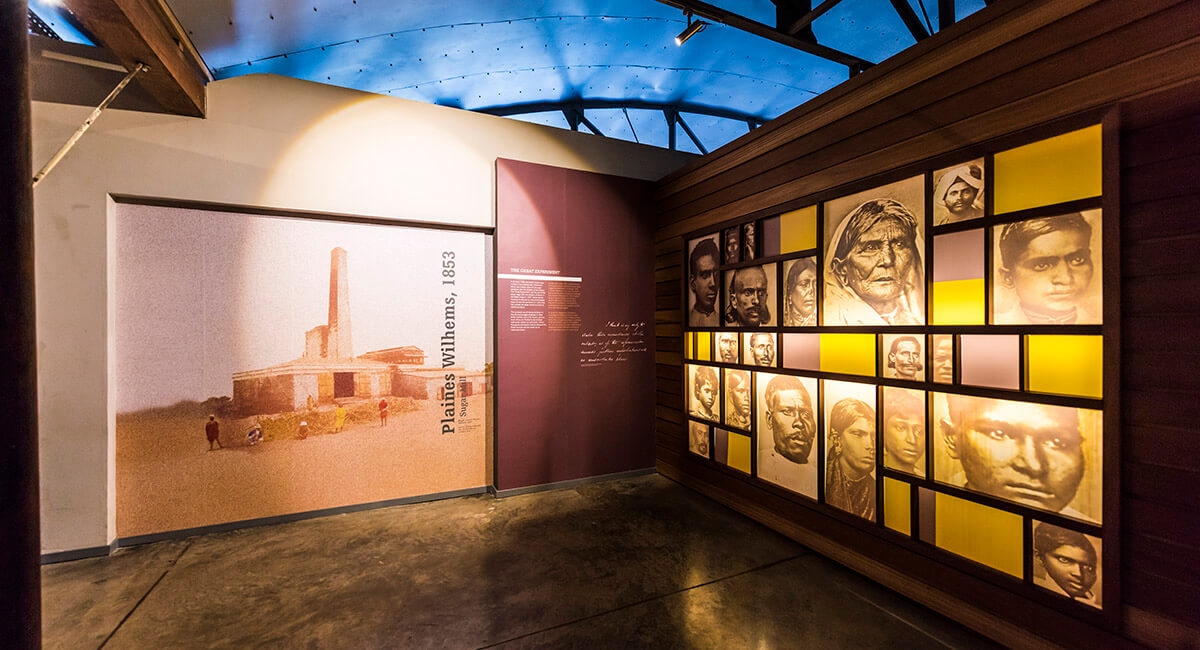 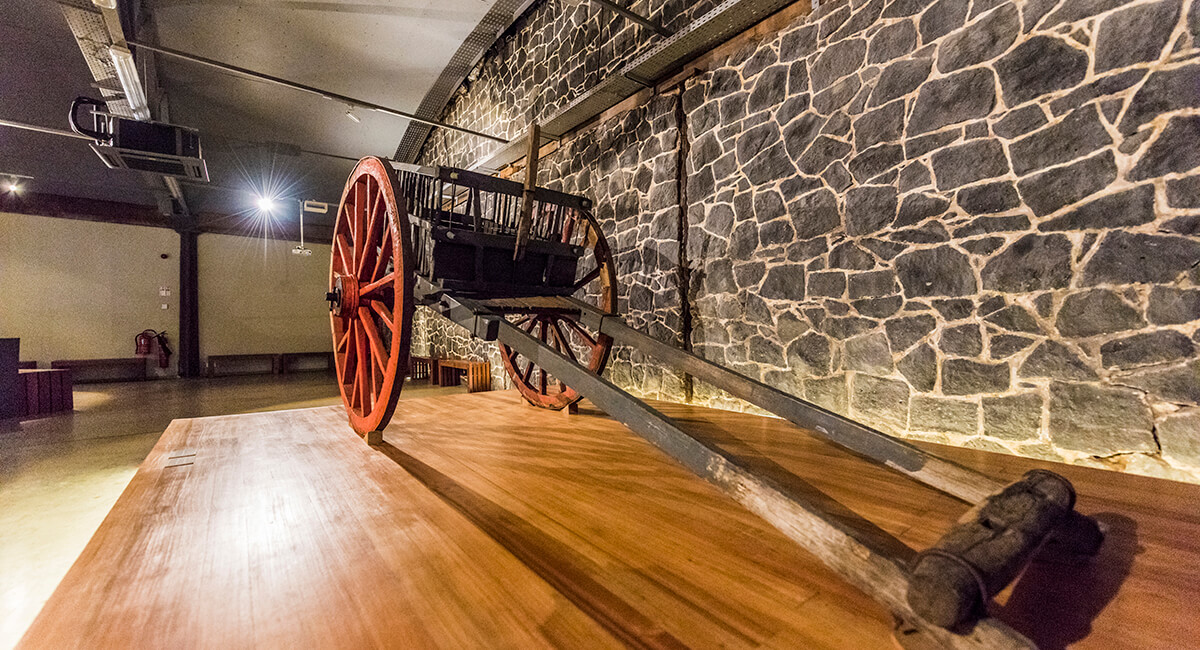 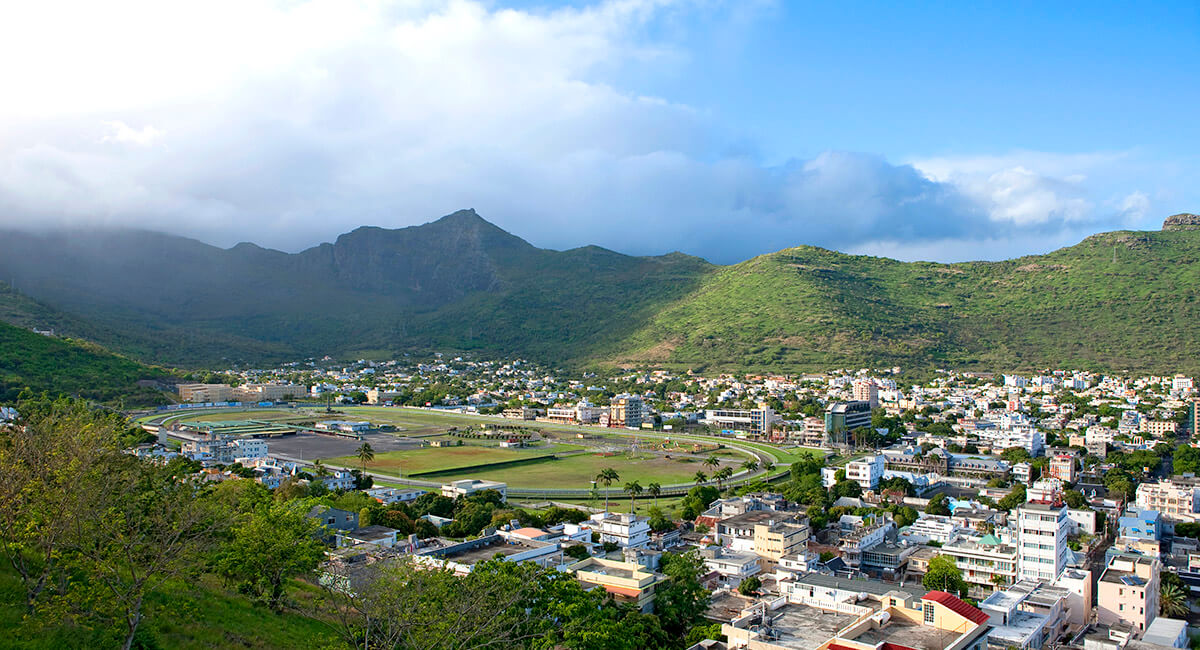 9 am to 1 pm
To reach 15 minutes prior to the onboarding time.
Any day except Sundays

Approximately 5 hours for the tour

The Appravasi Ghat was declared a UNESCO World Heritage site in 2006.

The French governor, Mahé de Labourdonnais has brought much of the development of Port-Louis during the French colonial period. The strategic location of the capital, behind the Moka ranges has contributed a lot to its expansion.